The eagerly awaited action game has finally launched in India. The game has been prepared by nCore Games with Bollywood actor Akshay Kumar. Its pre-registration began on 30 November. More than four million people registered for the game. 20 percent of the revenue of this mobile game will be donated to ‘Bharat Ke Veer Trust‘.

Face the enemy. Fight for your country. Protect Our Flag. India’s most anticipated action game, Fearless and United Guards: FAU-G takes you to the frontlines and beyond! Start your mission today.
Download now: https://t.co/8cuWhoq2JJ#HappyRepublicDay #FAUG @BharatKeVeer pic.twitter.com/uH72H9W7TI

What is a FAU-G game?

FAU-G: Fearless and United Guards is a first-person shooter game. The game has been developed by nCore Games. After the ban on PUB-G, Akshay Kunar announced the launch of Made in India FAU-G. Finally, the game launched on January 26th. 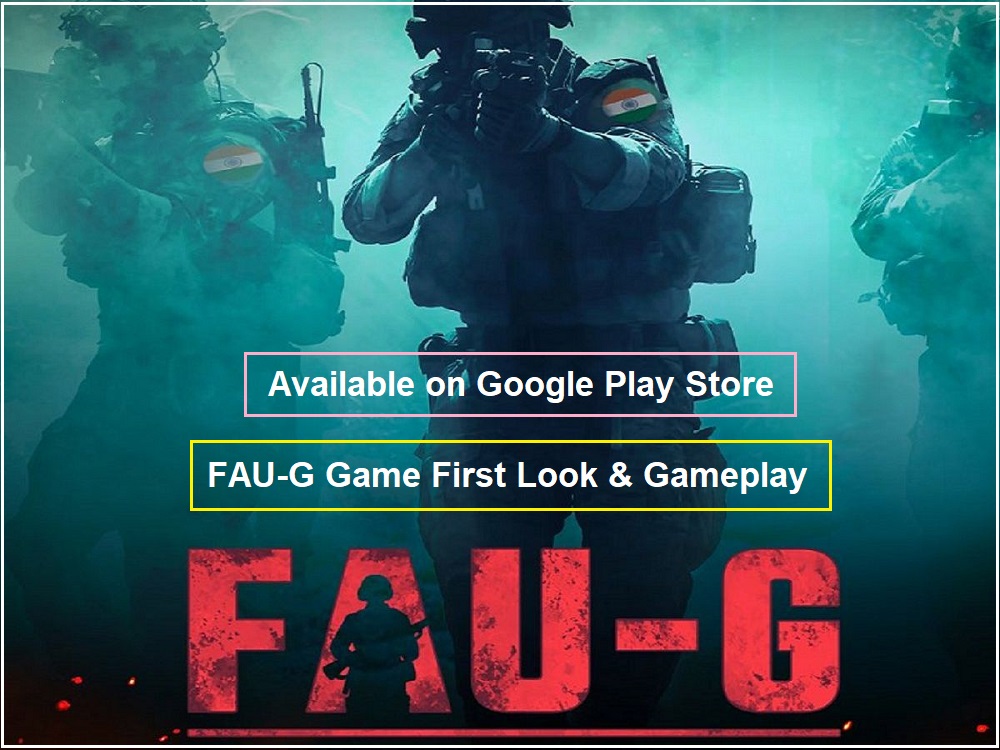 Android users can download it from the Google Play Store. If you have already registered for the game, they will receive a notification with information about the game launch and download. The direct download link is given below.

Which device will support FAU-G?

Currently FAU-G game will only support Android devices. The game will support all versions of Android 8 and above. The game will also get iOS support soon. The company has not yet clarified about the iPad and iPhone support. 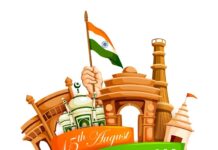 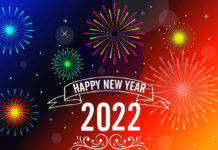