ITI Admission of Gujarat has been started since 1st June 2019. The Online Form was ended on 21st June 2019. So if you have filled up an online form at itiadmission.gujarat.gov.in then you could watch merit list and download call letter online from the date 29th June 2019. 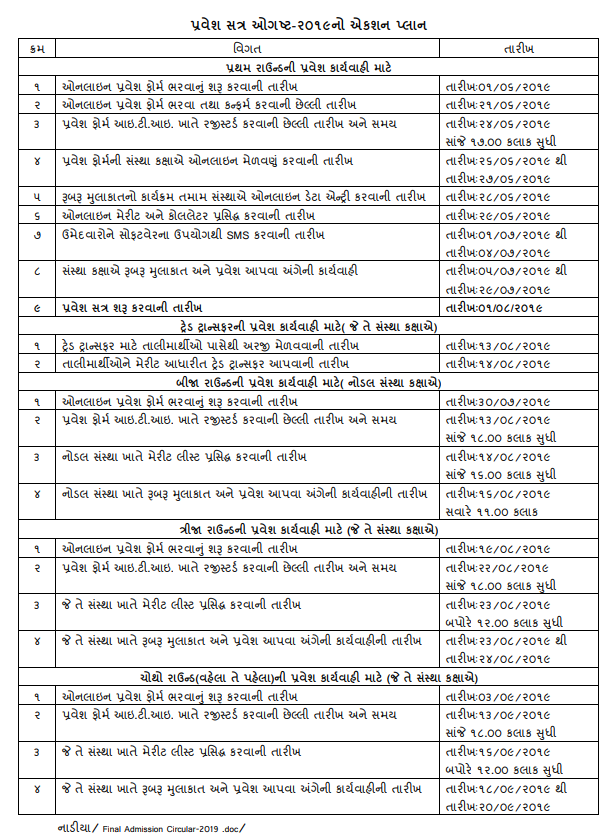 Merit List for ITI 2019 would be released by the DTE Gujarat itself. Merit List would be uploaded on the official website on 29th June 2019. Candidates who have filled the admission form must check their name in the merit list and download call letter.

Candidates who will have their name in the merit list would be eligible to download call letter. ITI Gujarat Call Letter would be uploaded on the official website on 29th June 2019. Personal interview and admission process will start from 5th July to 29th July. 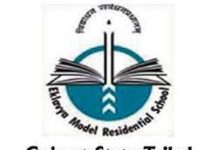 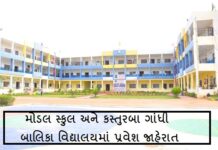 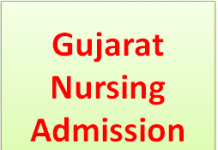 ABOUT US
This is OJAS Gujarat OJAS Gujarat is true OJAS Updates. It's an Educational website that provides the latest updates on Jobs.
Contact us: ojasgujaratinfo@gmail.com
FOLLOW US
© 2021 - OJAS Gujarat
error: Content is protected !!