RRB ALP Technician Result 2018 {revised} will be released by December 20. The RRB result of the first stage Computer Based Test (CBT) examination was published on the official websites of all RRBs on November 2, however, few candidates raised objections that there are errors in question/translation.

As per announcement, “The revised result of RRB ALP Technician exams will be released on December 20. The results will be live on all the regional based official websites from midnight.” The candidates who will clear the first stage Computer Based Test (CBT) examinations will now appear for the second stage CBT that is scheduled to be conducted on January 21, 22 and 23, 2019, as per the official notification.

The candidates who qualify the 1st Stage CBT for ALP and Technician posts against C.E.N. No. 01/2018 will become eligible to appear for the RRB ALP, Technician 2nd Stage. The examination for Group C Second Stage will be held from December 12 to 14. 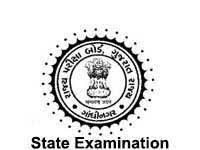 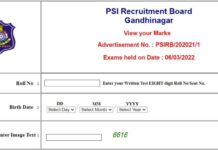 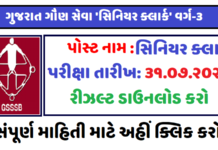