The biggest news in the Paperleak scandal has come after the state government decided to cancel the exam after a big meeting. It was also announced by Harsh Sanghvi that the exam will be held next March.

The examination was held to fill 186 vacancies for the post of head clerk. Over 88,000 candidates had taken the examination conducted on December 12. 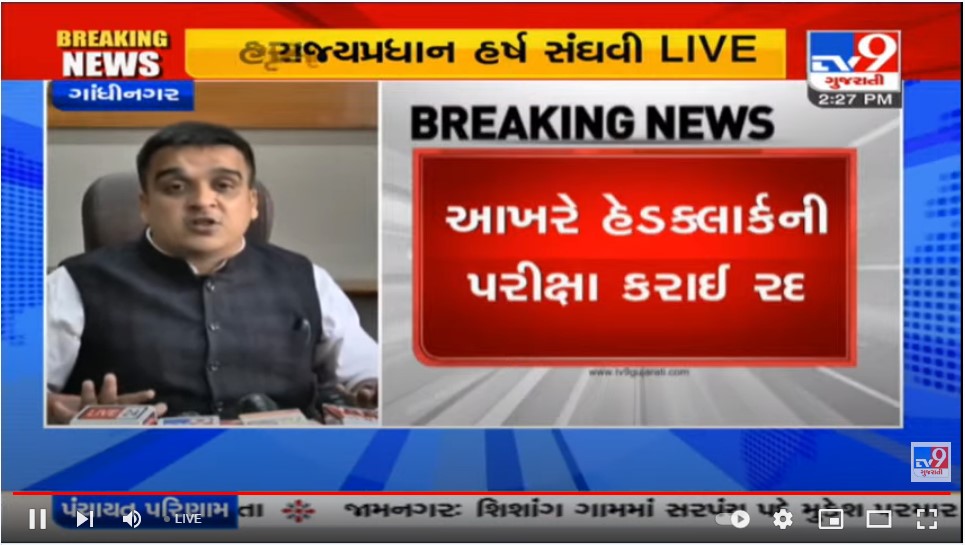 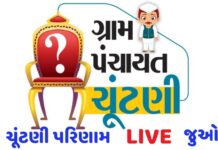 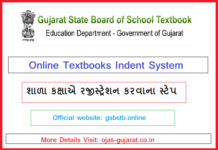 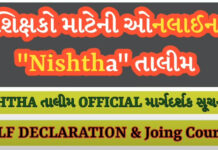